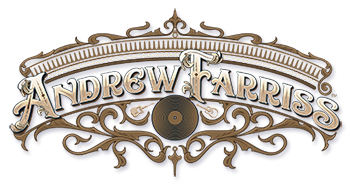 is known as a co-founder and the main songwriter, keyboardist/guitarist, and backing vocalist for multi award winning iconic band INXS. 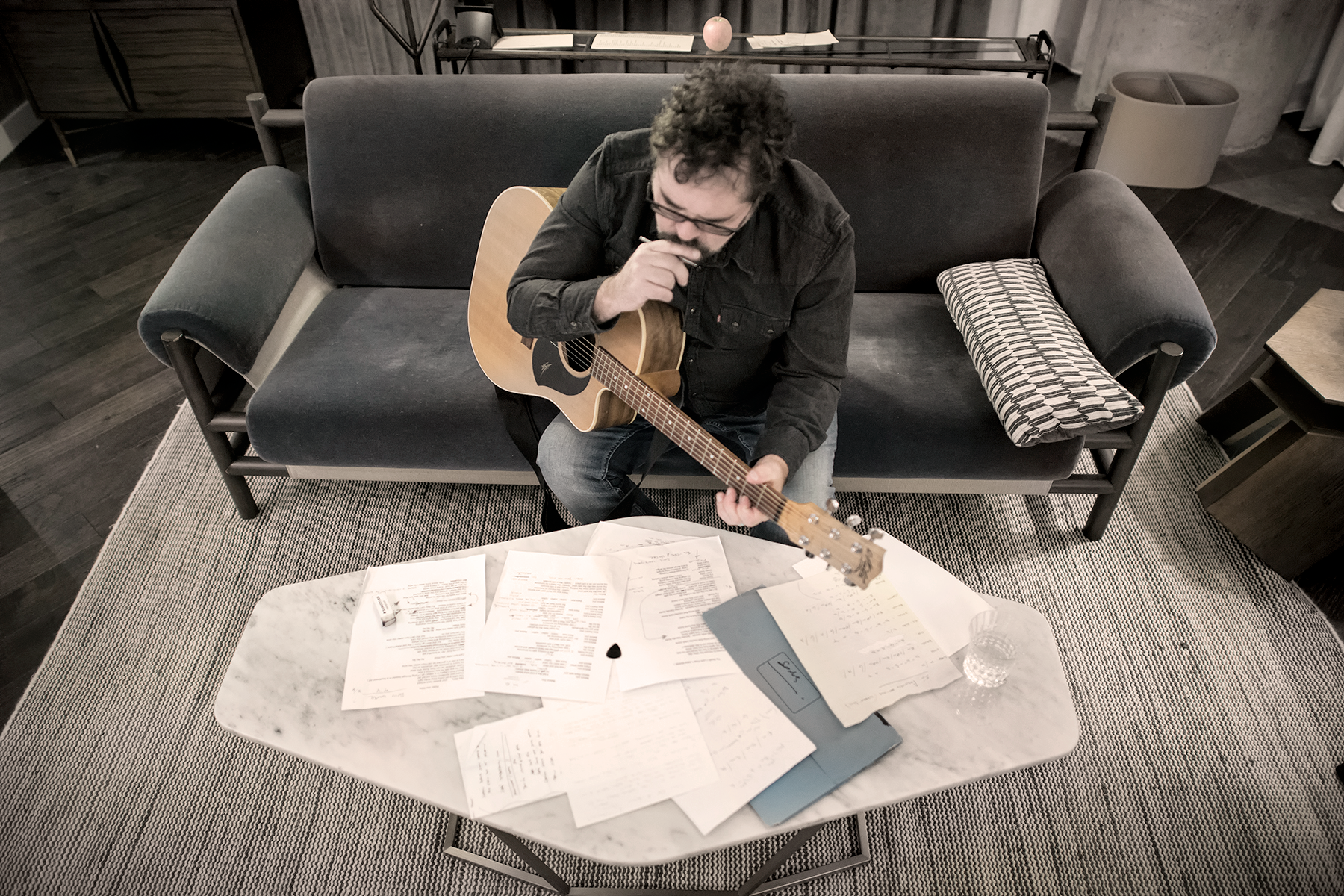 To date, INXS sold well over 50 million records. Other accolades include 10 Australian Top 10 Singles, 7 U.S. Top 10 Singles, 3 Grammy nominations, a BRIT Award (for Best International Group), 5 MTV Music Video Awards, 7 ARIA Awards and elevation into the ARIA Hall of Fame. INXS worked in over 50 countries touring throughout their career, and have influenced many younger bands such as Matchbox 20, The Killers, Train, Walk the Moon, and The 1975.

For 40 years Andrew Farriss has written, produced, and performed music all over the globe. Andrew Farriss has written for or produced various other acts, such as Yothu Yindi, Tom Jones, Alisan Porter, Tania Kernaghan, and Jenny Morris.  His personal awards include: Producer of the Year at the ARIA Music Awards for his work on Jenny Morris’s album Shiver which went triple platinum. Inducted into the Australian Songwriter Hall of Fame in 2016.

In 2015, Andrew Farriss was awarded a Coombs Fellowship with The Australian National University in Canberra, where he lectured and mentored students, culminating in the Soundbites Concert where Andrew shared the stage with ANU student musicians.  Andrew was highly honoured by the Australian Government, on Australia Day January 26, 2020, as an AM, which means Member of the Order of Australia.

Never stepping away from being a creative songwriter, Andrew has spent time writing for himself and others in Nashville and Australia over the past 10 years, and has now embarked on a solo career. Offering his first single release, Come Midnight, in 2019, which topped the country charts on radio stations all over Australia, his follow-up single Good Momma Bad was released at the Tamworth Country Music Festival in 2020. Andrew’s debut self-titled album – featuring a collection of eclectic songs with a unique blend of Rhythm, Roots and Country influences – was due for international release late 2020. Due to the ever-evolving situation globally with COVID-19, the album release date has been postponed. Never one to sit idle, Andrew wanted to continue to share his music with fans, and will now release an EP this October. The Love Makes The World EP is a Folk, Ballad, Contemporary and Experimental release and focuses on humans and their relationships with each other, and also the earth. 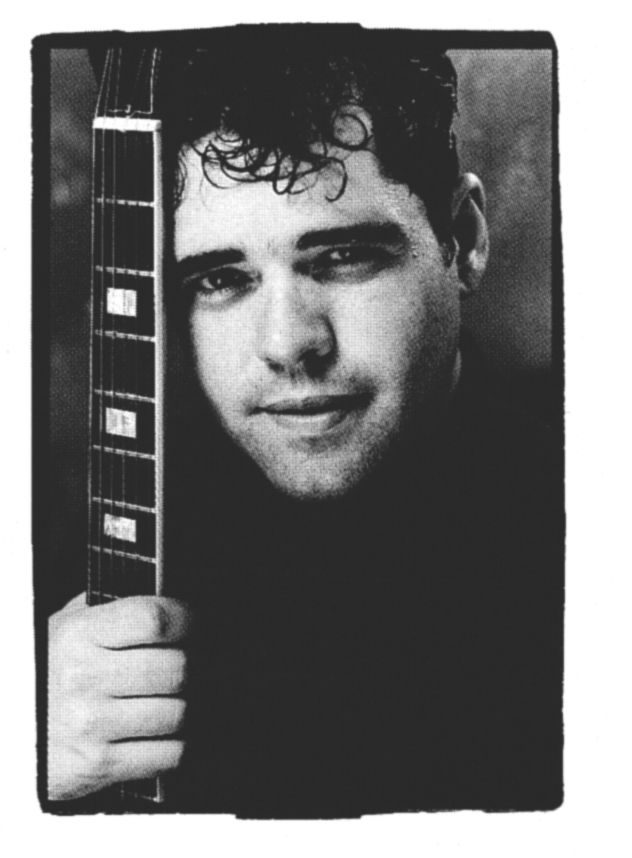 Farriss has also been performing making appearances at Nashville’s Bluebird Café, The Hay Mate Drought Relief Concert, the Tamworth Country Music Festival, the 2020 Golden Guitar Awards, playing on top of the Sydney Harbour Bridge for the opening of the 2016 Australia Day Celebration, as well as making special guest appearances on stage with Rob Thomas, Yothu Yindi, Jon Stevens and many other artists.

In his personal life, Andrew has owned a farm in the Tamworth area for over 28 years, where he and his wife Marlina are based, and has 3 grown children, Grace, Josephine, and Matthew.